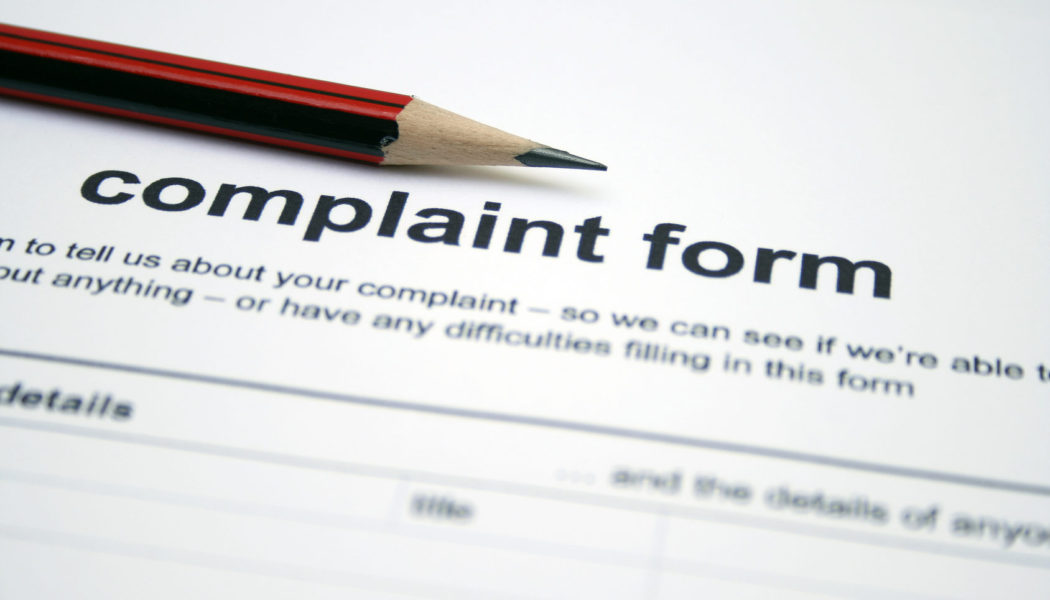 So you are a small consumer that is having troubles with a large company, there is no way you can take on this large empire that makes your day miserable can you? Wrong! There is one place that big brand companies are starting to listen and respond. With social media platforms like Twitter, Facebook and even Pants on Fire the consumer once again has the upper hand. By the consumer posting complaints and voicing their concerns publicly, the big companies can no longer ignore what the consumer is saying. No more lies and no more bullying.

What to do if a company is not listening?

Post your complaint is a public platform like Facebook, in today’s world large companies are starting to play along in social media as a way to resolve public problems. Most large companies have a Facebook page where you can voice your concerns and get a response. Companies are now obligated to answer your concerns because the consumer now has the power to voice their concerns and rapidly spread (share) bad service.

Look what just happened with Woolworths recently when they announced on Facebook that they were pulling certain religious magazines. The consumers on facebook quickly voiced their frustrations and within 24hrs the statement from Woolworths was withdrawn and the magazines were quicky put back on the shelves.

Do not allow companies to ignore you. If your concerns are not addressed to your satisfaction after posting a complaint on one platform then be persistent and address your issues over and over again on different platforms until someone pays attention. As long as you are doing your part and leaving your paper trail then sooner of later the complaints will build up until either you have a sufficient answer or you have a following of like minded people pushing for an answer. Either way you win.

This site uses Akismet to reduce spam. Learn how your comment data is processed.